Please wait and do not close or refresh your browser.
Close 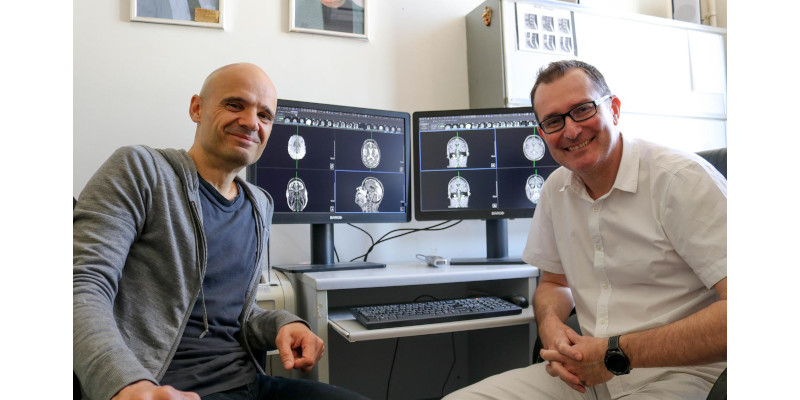 At the end of December 2020, Croatia was hit by a serious earthquake. The disaster generated a wave of solidarity for the region that was affected. When the local hospital in the city of Sisak was also severely damaged as a result of the quake, Barco and its Croatian partner VamsTec kicked into motion and donated several clinical review and diagnostic displays to the hospital to support radiologists in their temporary home office.

On Tuesday, December 29, 2020, a 6.4 magnitude earthquake struck central Croatia about 30 miles southeast of the capital, Zagreb, near the town of Sisak. The earthquake – the second to hit the area in two days and the strongest recorded in 140 years – killed at least seven people and left dozens more injured.

Buildings and infrastructure were damaged all over the area, including those of Sisak General Hospital, the region’s largest hospital, which was rendered largely unusable. Patients, including 40 COVID-19 patients, had to be evacuated. Medical personnel, including a team of radiologists, were forced to work from home.

“Sisak General Hospital was already under great pressure because of the COVID-19 pandemic, but the December earthquake was another disaster on top of this,” says Sead Džubur, General Manager of VamsTec, PACS specialist and Barco partner.

“As for the personnel at the radiology department, the hospital had already been forced to re-organize for social distancing because of the pandemic. Now the earthquake had damaged the building and IT infrastructure so severely, that all radiologists were forced to move out the building and work from home.”